Previously unseen shots by Nadav Kander. Taken last August and originally intended to accompany 'The Guardian' interview, until Morrissey knocked them back in favour of the Jake Walters' shots. 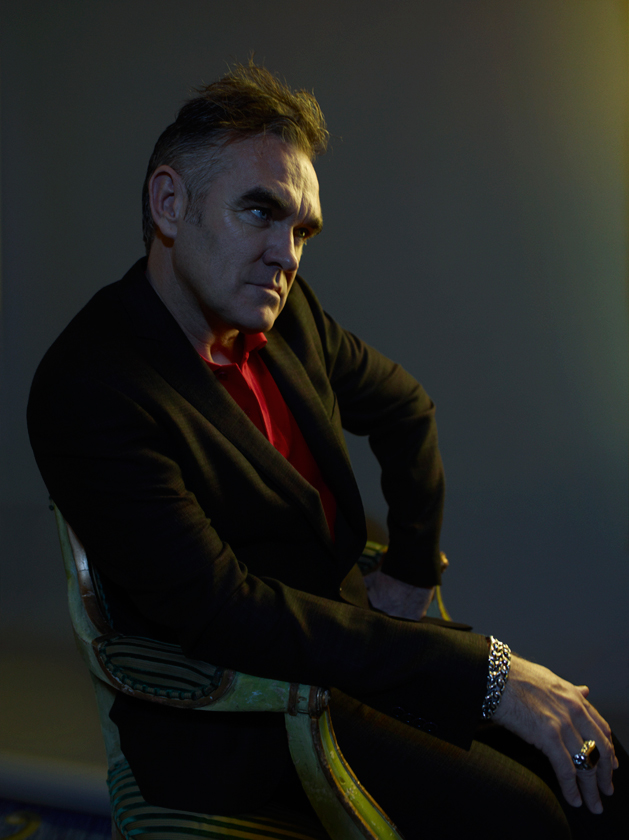 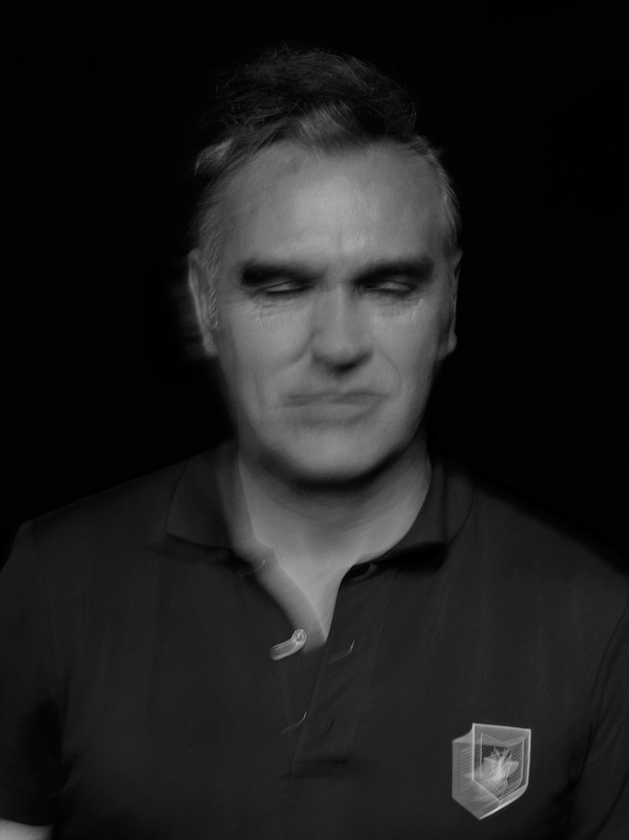 The choice of a Morrissey sticker by cycling star, Edwin DeLaRosa, for his trusty mount is discussed on this forum:

How often do people ask you about your Morrissey sticker?
Not too many ask me, but when they do I tell them like Morrissey. 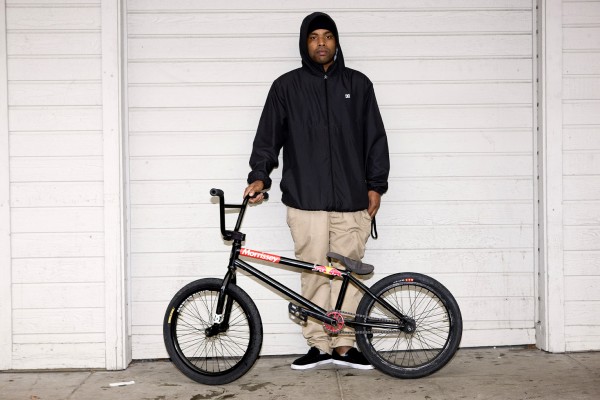 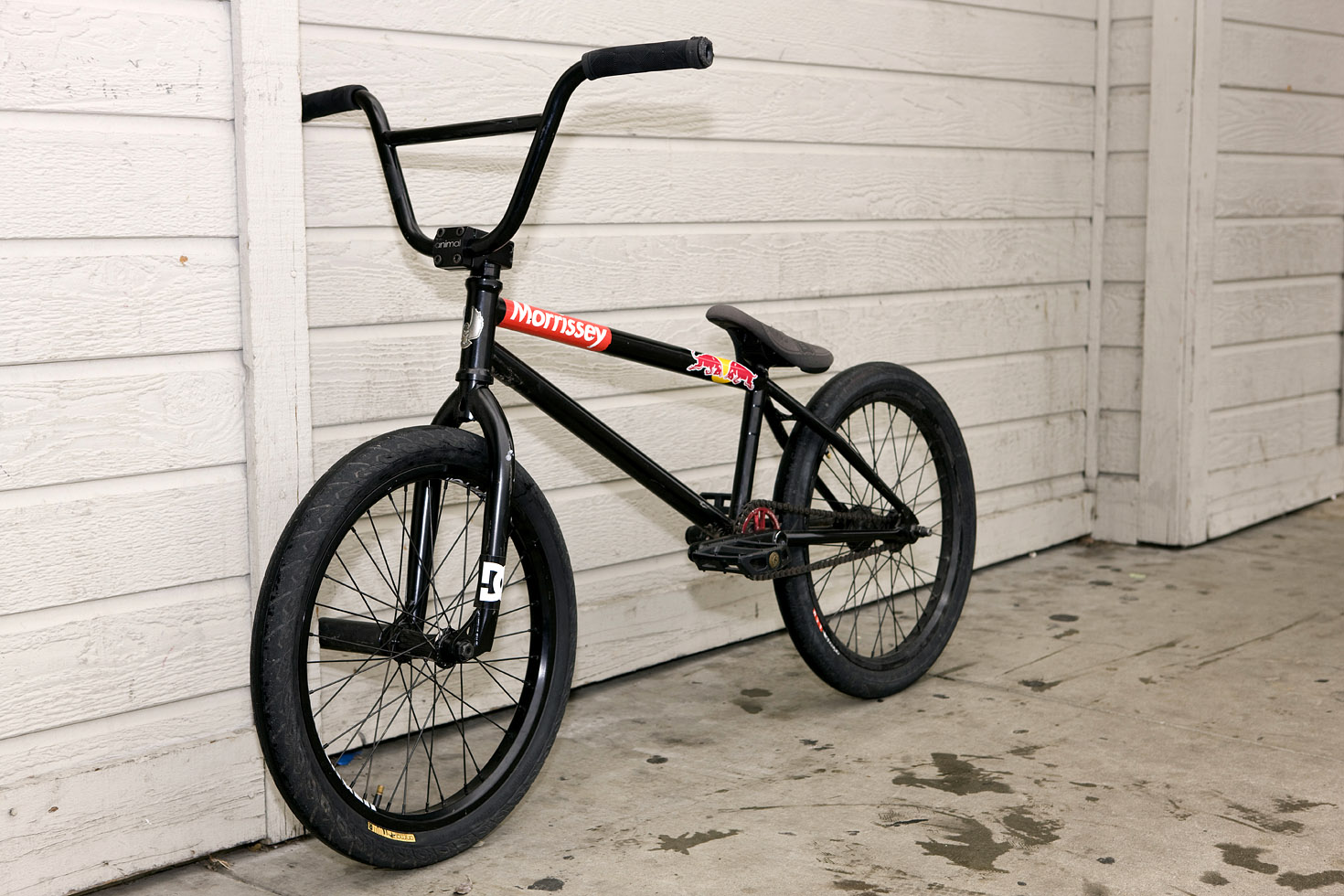 God this is awful... a colleague's ipod is playing in the background... hang on, that sounds like Panic, yes it is, the new Bad Shepherds album

Can't find any other reference to it on Solo, so I thought I'd share.

Here is a live version

David Walliams talks about dinner with Morrissey and Jonathan Ross

David Walliams co-hosted The Chris Evans Breakfast Show this morning on BBC2 and he had a nice story about having dinner with Morrissey at Jonathan Ross' house:

Video on the MEN site too: 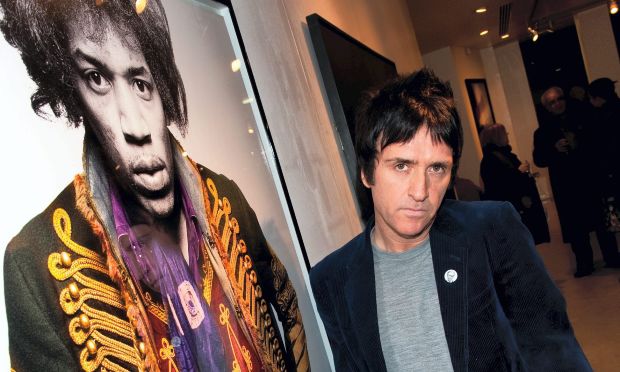 "The Very Best of Morrissey" listed on Amazon UK (Mar. 28)


"The Very Best of Morrissey" is due for 28 March release according to Amazon UK, one week after Glamorous Glue CD Single release

So, no Arsenal reissue!​
Continue…

Cancer Research UK are selling this on ebay, if anyone's interested;

This is a never before seen image, shot in 1997 for Melody Maker. The image was shot on Mamiya RZ67, on colour film and cross processed. “The double exposed image involves Morrissey changing chairs, back and forth about 60 times...which he was happy to do.”

Morrissey began a solo career, making the top ten of the UK Singles Chart in the United Kingdom on ten occasions. Widely regarded as an important innovator in indie music, Morrissey has been described by music magazine NME as "one of the most influential artists ever," and The...
Continue…

A mysterious Tweet from Johnny Marr last night - "Am giving back to the acoustic guitar for a BBC show at the very cool Blueprint Studios Manchester. Playing Unhappy Birthday and Queen Bitch"

"A documentary about acoustic guitar transmitted in Spring."
Continue…

Morrissey A-Z: "I'm Throwing My Arms Around Paris"
I’m Throwing My Arms Around Paris; a pleasant enough pop-ish song and yes...
2 minutes ago
CJM
For Britain YT: "We're proud to stand with...
The point is there are many potential scenarios based on the data alone...
4 minutes ago
Radis Noir
junkee.com: "How Morrissey Ruined Morrissey"...
I know! Crazy, right? I look at it this way: each new day is new shot at...
5 minutes ago
Gregor Samsa
Morrissey Central "The World Will Listen" (April 22, 2021)
I don’t believe he blamed any victims; I do recall that he asked why a young...
22 minutes ago
snoddywilko
What are you watching on YouTube right now?
32 minutes ago
Breton La Villain
Greatest Morrissey live show
The one I would relive is Sacramento 1991 because I went with my friend...
39 minutes ago
The.Truth.