It's well documented that The Smiths never appeared on the front covers of any of their releases during their tenure, instead opting for numerous other faces. Some were famous stars, some stemmed from literature and some are unknown.

Who would you liked to have seen on the cover of a Smiths release? I think the actor John Hurt has a face perfect for a single, particularly during the seventies and eighties.
A

Subscriber
I've said it before, and I'll say it again... 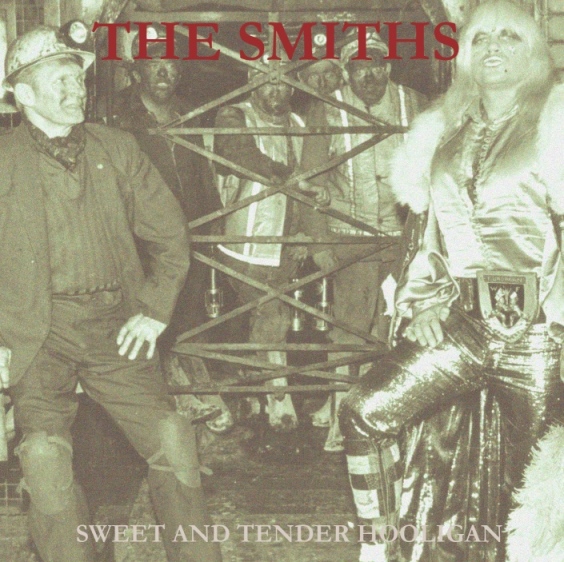 Only as a small, four years old kid and only if it could not be established as being him.
"I love you Moz!" So when did you last see your psychiatrist, hmm?
"Yesterday. She said it was okay. She loves you too oo."
You must log in or register to reply here.

B
The Tea Party cover "Everyday Is Like Sunday"