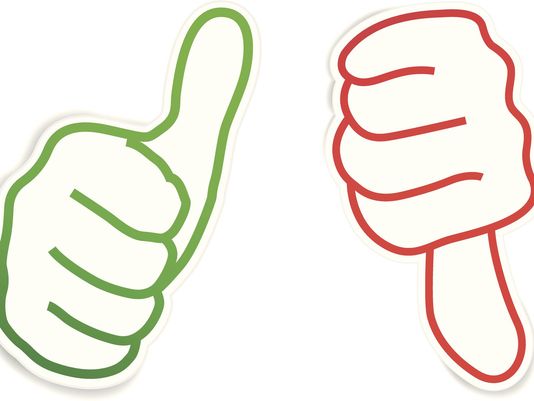 Non kudos to the pigs and the city for stopping people from doing what they clearly dont care to do & filling the void made by them, this is where were at people

Kudos to the guy with NBA player size feet who trod the path in front of me along the highway, without his holes to high step into in the snow I doubt I could have made it across the overpass and to Circle K where my nicotine awaited me

Non kudos to the city once again for yeah, clearing the main highway but basically saying f*** you to pedestrians by making the walkways areas nearly unpassable by piling feet after feet of snow there

Kudos to me and Te… this is a long one:

Anyways, so I’m in line and this guy is giving Te…(an ex coworker of mine) shit, undeservedly so, and after my recent stint working with “customers” I just have no filter, sorry, so I say to him:

“Maybe you should shut the f*** up, she’s just doing her job”

Me: im sorry, Te…is it?(pretending like I dont know her) just think the weather has gotten to all of us, but its no reason for this guy to talk to you like that, you deserve an apology from him(then I gave him my best maniacal glare, still got it)

Non kudos to, this is general one, people that treat people working in places badly, f*** you all, its just not the volume of customers, but Americans deliver abuse to those serving them in some way almost constantly, YOU ARE BAD PEOPLE, if there is an afterlife, I sure as hell hope its judged by how you treat people helping you buy something, cuz f*** man, won’t be so crowded in heaven then, you’ll all be in hell, amen!

Kudos to you Robby, thanks for this issue of your blog, waving from the Netherlands, where spring and freezing mornings going on past and upcoming days
[SIGPIC][/SIGPIC]