Robby, what Adewale A-Agbaje is got to do with JB?

Tangled up in glue

Charlie Drake R.I.P.
I think it's time for bed

``Well he was no Sly Stone``
no, he was better!
i feel this as a very great loss, he was explosively good on stage. and black and poor to start with.
K

http://www.belfasttelegraph.co.uk/breaking-news/ireland/politics/article2135677.ece
"The idea of a counterculture is ultimately based on a mistake. At best, countercultural rebellion is pseudo-rebellion: a set of dramatic gestures that are devoid of any progressive political or economic consequences and that detract from the urgent task of building a more just society. In other words, it is rebellion that provides entertainment for the rebels, and nothing much else."​

Kewpie said:
Robby, what Adewale A-Agbaje is got to do with JB?

the more you explore me! 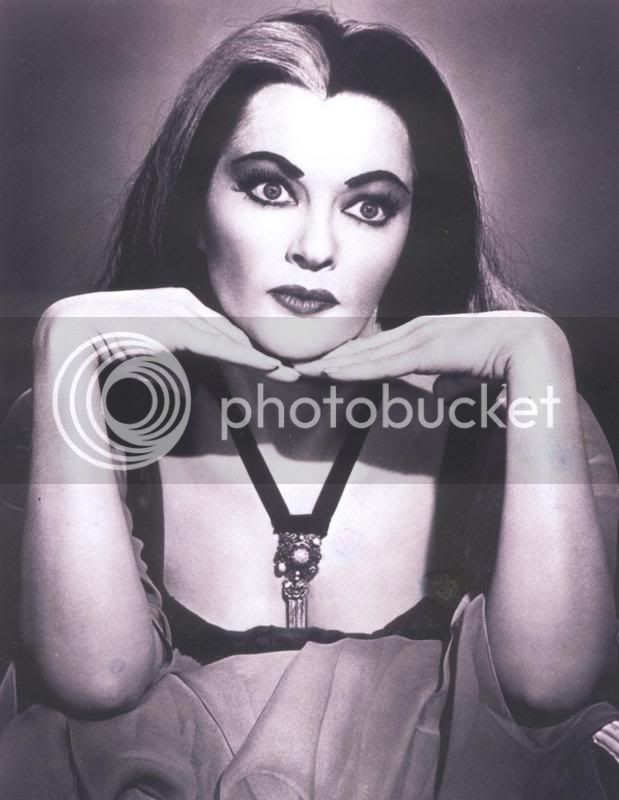 i h8 it when babes die

Personal life:
She was married to the stuntman Robert Morgan from 1955 to 1968, when they divorced; they had two sons, Bruce and Michael. Morgan had a daughter, Bari, from a previous marriage. De Carlo was a naturalized citizen of the United States. In her autobiography, published in 1987, she listed 22 lovers, including Aly Khan, Billy Wilder, Burt Lancaster, Howard Hughes, Robert Stack, and Robert Taylor.

sorry dude
however
that is a long time
for a cat
right?

Oh my god said:
sorry dude
however
that is a long time
for a cat
right?
Click to expand...

Yeah, his lifespan was a little longer than what you would expect from the average permanently-indoor purebreed, especially one w/ diabetes; he was a tough kitty.

Dylan RIP 1986-2003
Man hands on misery to man.
It deepens like a coastal shelf.
Get out as early as you can,
And don't have any kids yourself

Came to clean out my mailbox and saw your post. I'm so, so sorry. There's a little St. Gertrude on my desk, so I prayed for you both. Like Bluebirds, I know (Pumpkin Louise aka Brian, best friend, 1992 - 1999). Please be good to yourself. If you need anything, just click.

i think users that die in the ongoing troll wars
should be noted here?

Oh my god said:
i think users that die in the ongoing troll wars
should be noted here?
Click to expand...

No. They aren't worth being mentioned anywhere.

no!
i liked him
he was a great actor