Being a longtime Elvis fan as well as a Morrissey fan, I sometimes get deja-vu over some photographs. These are a couple of examples :

There is no such thing in life as normal
A

Black Eyed said:
Being a longtime Elvis fan as well as a Morrissey fan, I sometimes get deja-vu over some photographs. These are a couple of examples :

Neat. I've never been a giant Elvis fan and have not see n many photos of the man other than the really obvious ones but I could see that from those posted. I know the moz pic in the black suit bit was supposed to be an Elvis reference and tribute. I see the Shazam thunder bolt on Elvis sock there. Always thought that connection was funny
A

Yes, these photos are actually both James Dean tributes. The other one is on the roof of the Griffith Observatory in LA, which features in Rebel Without a Cause. 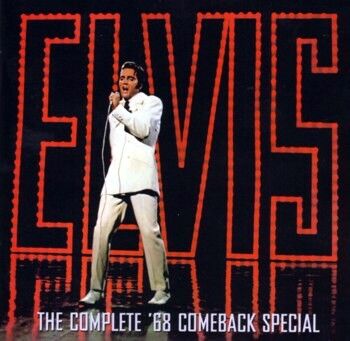 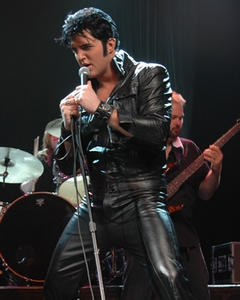 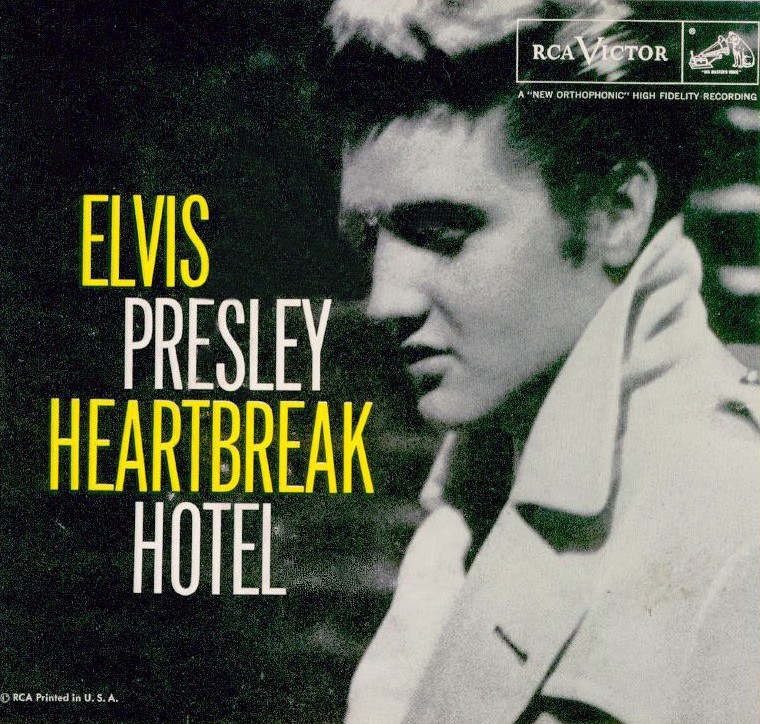 "To Morrissey, With Love" art items listed for sale

"Sad Boy Icon Morrissey Has a Vegas Residency, and I Have a Problem With It" - Dallas Observer article
2