I reckon I went by Morrissey's Catholic Gifts today on Whittier for the first time since California Mom passed away. All the non-delusional real fans in California know that California Mom and California Dad owned the store since they immigrated to Moz Angeles from the Republic of Ireland in 1958. California Dad was too devastated to keep it running without California Mom. I tried to get closer but California Son's security unit had set up a 24 hour perimeter unit of about 4 elite security personnel. I could not get close even with my Moz Posse ID card. They wouldn't even let me take a pic, but I have one below from their hey day. I asked one of the security personnel what was going on he said you guessed it, they have been having a problem with loonie foreign psychopath stalkers from Brit Tin and that city in Mexico, Argentittittina who can't afford a hotel because they spent their life savings traveling to Moz Angeles from their shit holes sleeping on the sidewalk out front thinking California Son will make a visit. I reckon I was told California Son Junior has inherited it and will make it his photo studio. chipper curry fek'll colour he doesn't live in LA fark arse glob tossey inn nn nnn nnnn nnn it. 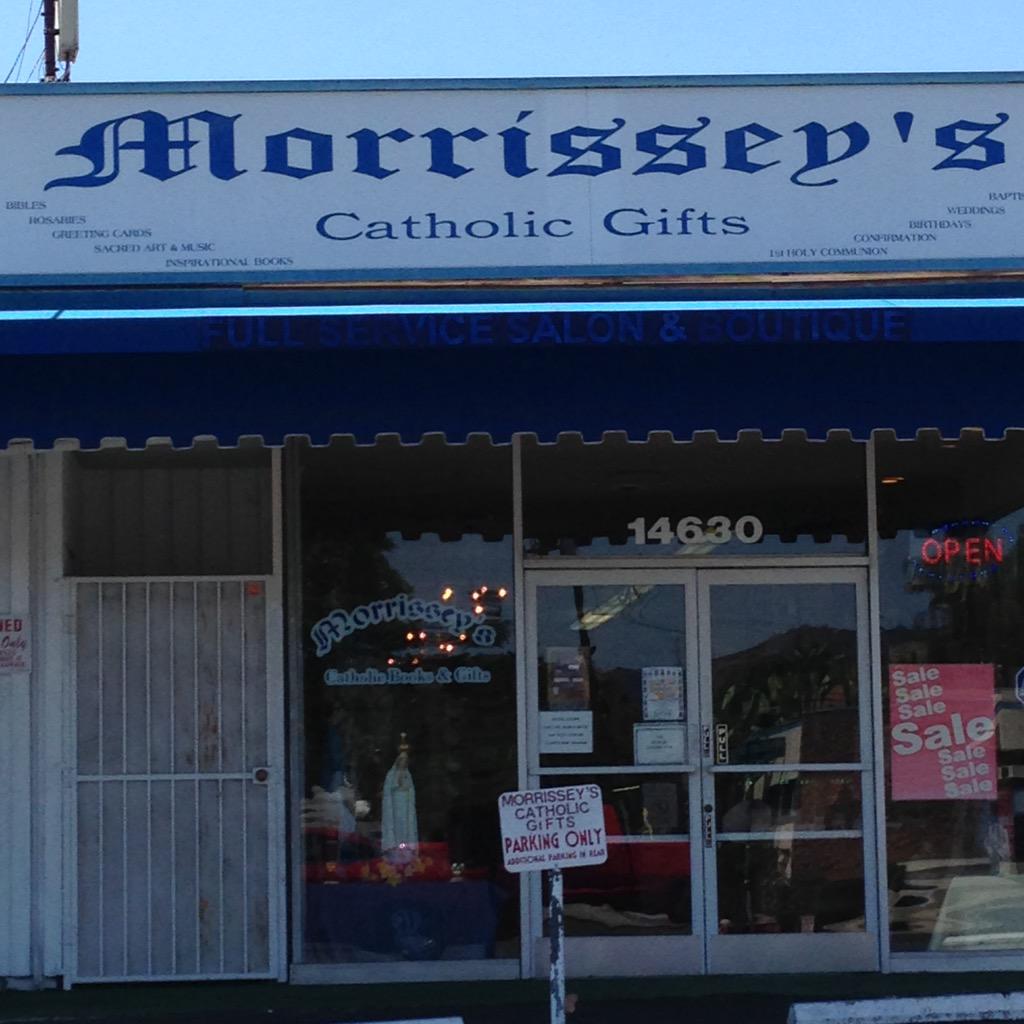 Las Vegas Weekly: "Should Morrissey Fans Allow His Ugly Recent Rhetoric To Affect Their Love Of His Music?" by Geoff Carter (August 26, 2021)
4 5 6

A
Official reviews of 'Bobby don't you think...'
2