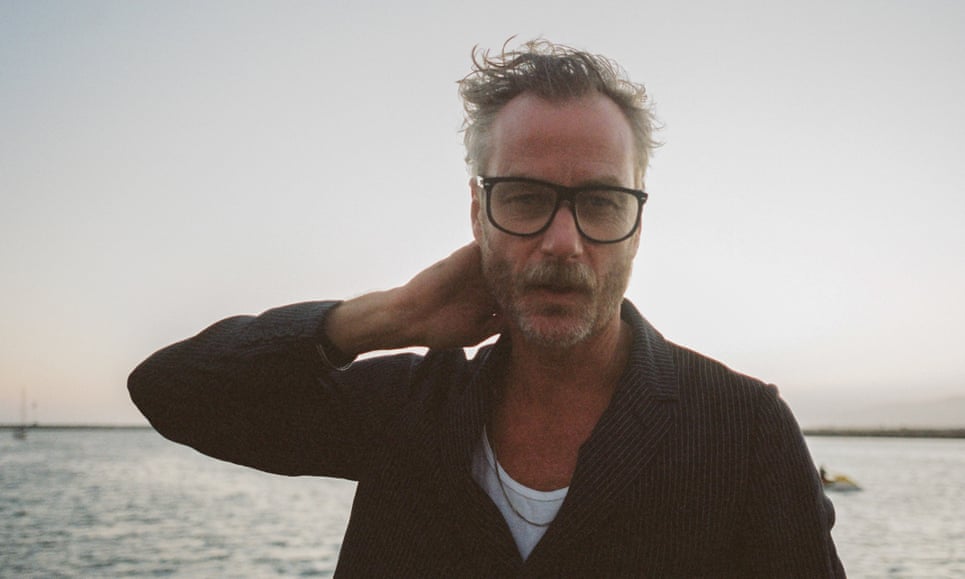 "I want my daughter to listen to the Smiths.
I don't want her to pay attention to what Morrissey says now.

Hi Matt, we are about the same age, with many of the same formative influences. The reception of all art changes over time, but I’m wondering how you reconcile your love of the Smiths with Morrissey’s recent political dalliances. Of course, I want to trust the art rather than artist, but sometimes it’s not easy. Your thoughts on the issue would be greatly appreciated!

I'm really glad somebody asked me. I brought up Morrissey and the Smiths so many times to journalists over the past few years because I'm interested to talk about that, and so often it never makes it into the interview because it's just such tricky territory, right? Because Morrissey was one of the voices, writers, performers that made me - maybe more than almost any, at this phase in my life when I was 15, 16, 17. When you just feel like a misfit. But I was a misfit with a lot of confidence. I had a lot of chips on my shoulders, small chips. And then to hear this other person from a place that I'd never heard of, didn't know anything about Manchester, didn't know anything about England, really, and then here was this band and this singer singing about all these emotional, hugely dramatic grievances - the Boy With the Thorn in His Side, Please Please Please let me get what I want, these raw pleas to the universe to be understood. And so funny. Morrissey, the thing that's hardest to square now, is how a person with such empathy for himself and for the misfits and those around him, writing so beautifully about that, now seeming to have very little empathy for other perspectives. It's a hard thing. I listen to the Smiths a lot still, and I listen to Morrissey a lot, and then I do pay attention to the things that he says and it's heartbreaking. I feel like fear and the anxiety of the world has maybe kinda overtaken him a little bit, and I guess it makes me try to keep my mind open and keep listening to everyone. At some point, the older you get, you can close your brain off. I feel like Morrissey became very frustrated because he wanted the world to be a very specific way. When festivals have to change their rules because he's there, I understand that when he's making sure the entire festival is vegan because he believes in that. But I think at a certain point you can't control everything, you get bitter and angry and that's happened to a lot of people. The world is chaotic and out of control and people retreat to a very small corner when they feel they cannot control the world, and I feel he's retreated to a very small corner that doesn't have the empathy that he used to have. I think about it a lot. I wish I had a better answer. But the Smiths still provides me a lot of comfort and inspiration and empathy. I still listen to the Boy With the Thorn in His Side and feel less alone in the world. The Smiths really helped me out of some emotional, dark tangles and they still do. Morrissey's body of work, so much of it provides me really healthy, positive answers, still. I won't give up that. I won't put those records in a box and bury 'em. I want my daughter to listen to the Smiths. I don't want her to pay attention to what Morrissey says now. She listens to them now in fact, she loves them. Frankly Mr Shankly - how can you not love that song? Girlfriend in a Coma, it's great." The National frontman joined us to discuss his debut solo album, Serpentine Prison, and to answer your questions

Nerak said:
My Dad would know that he may as print out every Morrissey interview in existence & hand it over if he tried telling me not to listen to him.

Besides, I've learned a lot picking my way through Morrissey's ideas. And if I'm still a staunch leftie I don't see what he's worried about.

Power to the peephole

Mandingo said:
Power to the peephole 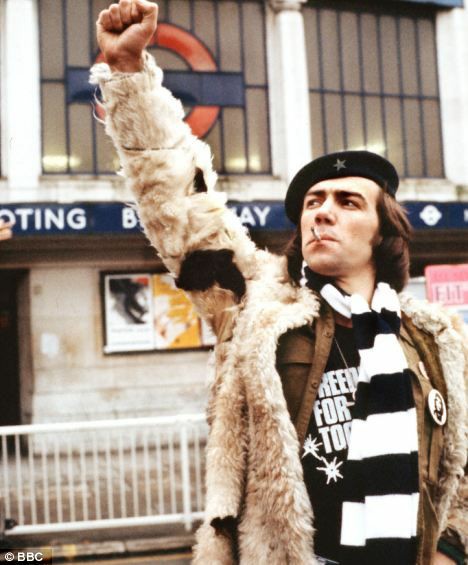 Matt Berninger is a pussy.
I can see the fog on the window and taste the maple on the ham
M

Doug Faldon said:
WTF are you on about? Melvis walks around in frumpy trousers and a jacket that looks like it was rescued from a demolished 1920s tenement home. ...and that’s just on the street.

On stage, he wears ill-fitting trousers, a disposable jacket and daft t-shirt - with floppy, grandpa hair. Then he rips off his jacket and shirt to reveal his cheese-fed bitch-tits ...and is surrounded by style-less hacks in increasingly daft - matching t-shirts.

Not much weight can be placed on the fashion preferences of Mandingo. He’s got his head right up Morrissey’s anus, with the rest of the sycophantic slags around here.

Christ not you again, the man who invents words about being stuck up backsides. You are one seriously ridiculous character.
M

Surface said:
Does it matter how someone looks on stage? Matt generally wears a suit when playing live.
Click to expand...

I think it does, bands that walk off the street straight on stage are missing the point. They're doing it to show a rebellious streak but quite often they just look awful and for me that's my first impression. "You should always read the book by it's cover".
E

Nope, this is brilliant. The National is a great band.
M

Skylarker said:
Matt Berninger is a pussy.
Click to expand...

Monsieur Berninger is The Last Of The Famous International Hobos.
M

sol said:
who is guy

'??. has only six years in the music career. and wants criticizing those who have more years of experiencie musical careers and life , these artists today are of that presumptuous and alienated communist generation
Click to expand...

Always thought The National were dull, so gave them another listen this morning. I tried but it's a big yawn for me.
A

All one has to do is look at the music that The National has put out there over the last decade, and then compare that with Morrissey’s creative output over the same period. There is absolutely no comparison, Morrissey has been down the drain for a very long time now.
S

He’s right that Morrissey has evolved to become a bitter, inferior version of himself. Education in reverse. The mental gymnastics performed by some people on here to justify that astounds me but I just take it for the LOLs I assume they are. Doesn’t mean his output isn’t still great from time to time, though. I just hope that gammon evolution never happens to me.
T

Suedestomp said:
Always thought The National were dull, so gave them another listen this morning. I tried but it's a big yawn for me.
Click to expand...

I kinda agree though I’ve acquaintances who love them to death. It’s not bad by any means but it dull as well for me. It just doesn’t resonate

Eldritch said:
Nope, this is brilliant. The National is a great band.
Click to expand...

Since millions of people around the world disagree with you, your opinion means sweet fa. You don’t like them, so what? I don’t think anyone is gonna lose any sleep.

Anonymous said:
Since millions of people around the world disagree with you, your opinion means sweet fa. You don’t like them, so what? I don’t think anyone is gonna lose any sleep.
Click to expand...

You’re another fool that thinks album and ticket sales are the measure of an artists
talent and importance.

Ketamine Sun said:
You’re another fool that thinks album and ticket sales are the measure of an artists
talent and importance.

And that's your opinion, others have a different opinion, not sure why you can't accept that.
M

Surface said:
And that's your opinion, others have a different opinion, not sure why you can't accept that.
Click to expand...

4
Matt Berninger (The National) on The Queen is Dead

Jean Dawson: "I want it to feel like Manchester and Compton had a baby. I want it to be like if Morrissey was black" - DIY
2

GamesRadar+: X-Men #13 as a homage to Morrissey and the Smiths