his cheeks are rosie
Strangeways Night ... 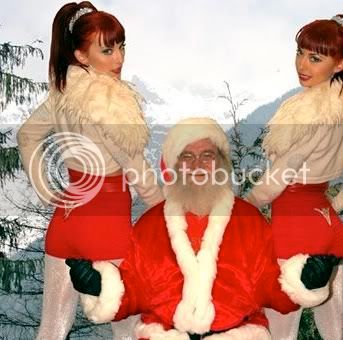 This thread should be a holiday tradition.

so how'd you get that gig?

Cassius;1064553 said:
Hey nugzie I have a question. Do boobz grow your whole life?
Click to expand...

those 2 are really all I want for Xmas

Sounds like the title of a song by whatshisname.

This is life.
I fake it so real

Cassius;1064553 said:
Hey nugzie I have a question. Do boobz grow your whole life?
Click to expand...

I feel used by this thread now

Harold Frederick "Fred" Shipman (14 January 1946 – 13 January 2004) was a British convicted serial killer and former doctor. He is one of the most prolific known serial killers in history with 218 murders being positively ascribed to him, although the real number may be twice that.

Shipman committed suicide by hanging in his cell at Wakefield Prison at 6:20 am on 13 January 2004, on the eve of his 58th birthday, and was pronounced dead at 8:10 am. A Prison Service statement indicated that Shipman had hanged himself from the window bars of his cell using bed sheets. Some British tabloids expressed joy at his suicide and encouraged other serial killers to follow his example; The Sun ran a celebratory front page headline, "Ship Ship hooray!"

..also, a bit of a Santa lookalikey ruffian

He wasn't into young'un's was he?

He liked the older ones.

Head in a blouse

Is that Lembit Opik dressed as Santa?
You see, strictly speaking, his life was his occupation.
​
You must log in or register to reply here.

Merry Christmas One and All!

A
Zuckerberg is in Trump's pocket