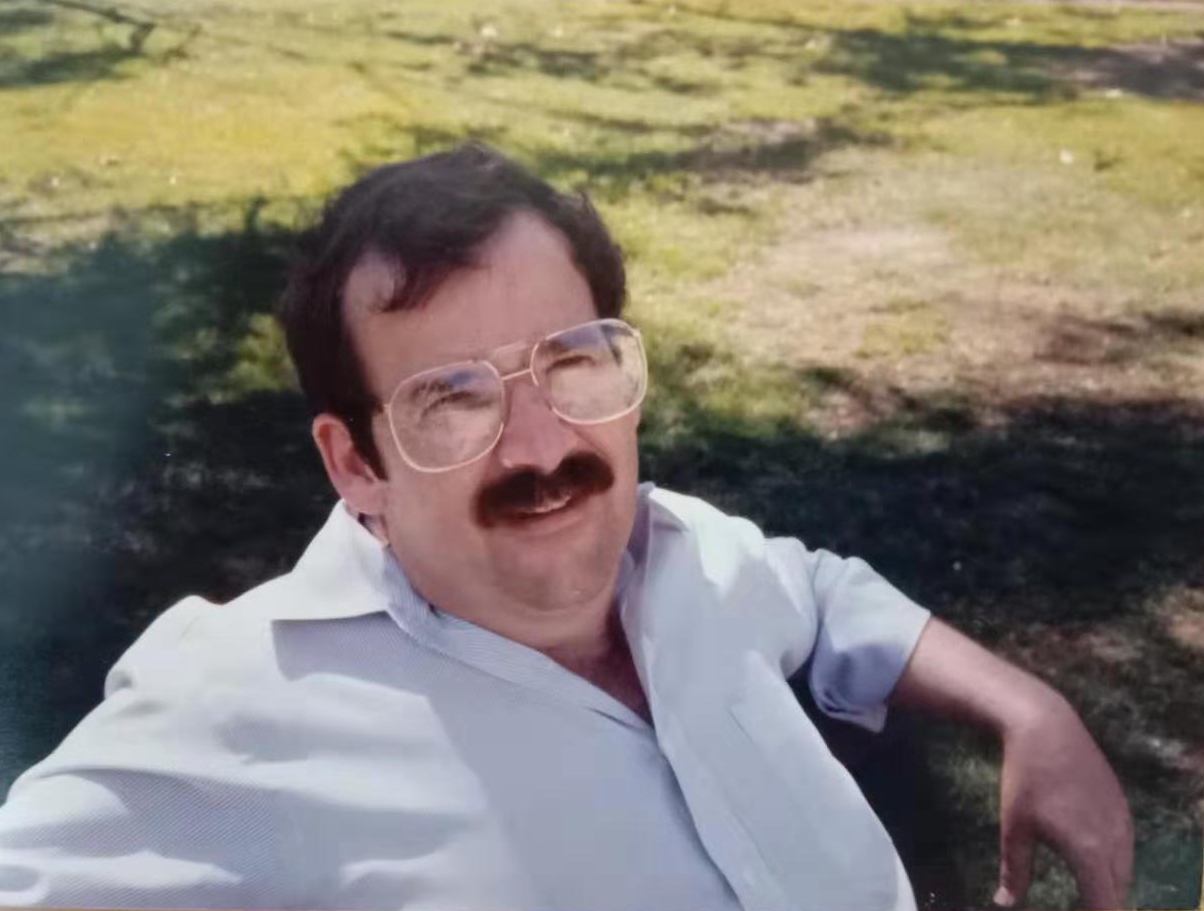 Today is the 18th birthday you didn’t live to see, would’ve made you a ripe old age of 72, real up there age wise for the men in our fam as our history goes.
Anyways, I’d like to say that I finally got it all worked out, you dont have to worry, I mean I am 46 now, but well, I don’t, but often when I do its because I remember something you said to me when you were alive. I just didn’t listen to at the time, but I did hear it and remember lots of it. You were so right about so much. I can tell you though that I’m sober and think I have found a profession, teaching English, in China of all places right now, can you believe it? Not sure I’ll remain here though its OK, the wanderlust is in the bones, but you know that better than I. I am endeavoring to get better at my work though, maybe not throw myself as totally into it as you did, my head still often disappears up into the clouds, I’d like to think its less than it use to be, but maybe I’m just aware of it now and able to yank it back down and just be here, in the moment, not so easy though, and I miss you, in spite of how much we fought. For years and years I had this recurring dream of you and me running down this mirrored passage way, I don’t know what we were running from, but we were really going for all we were worth, then I’d say about a year ago, the dream changed, it became just me and then after I moved here to China again, it just went away completely, not sure what all this means or to make of it, but I just thought I’d write it down.

Ps: The Dodgers are in first place, got a real good team again. The Lakers could be great this upcoming season or could be a total disaster, either way should be entertaining, don’t see them playing much good D though, which I know would really annoy you & well, our once again beloved Rams(I didnt believe when you said theyd come back someday, jeez I wish you couldve lived to see it) well, they just opened the season with a win, maybe they can get back to the Superbowl again, we shall see…
Share:
Facebook Twitter Email Share Link

There are no comments to display.